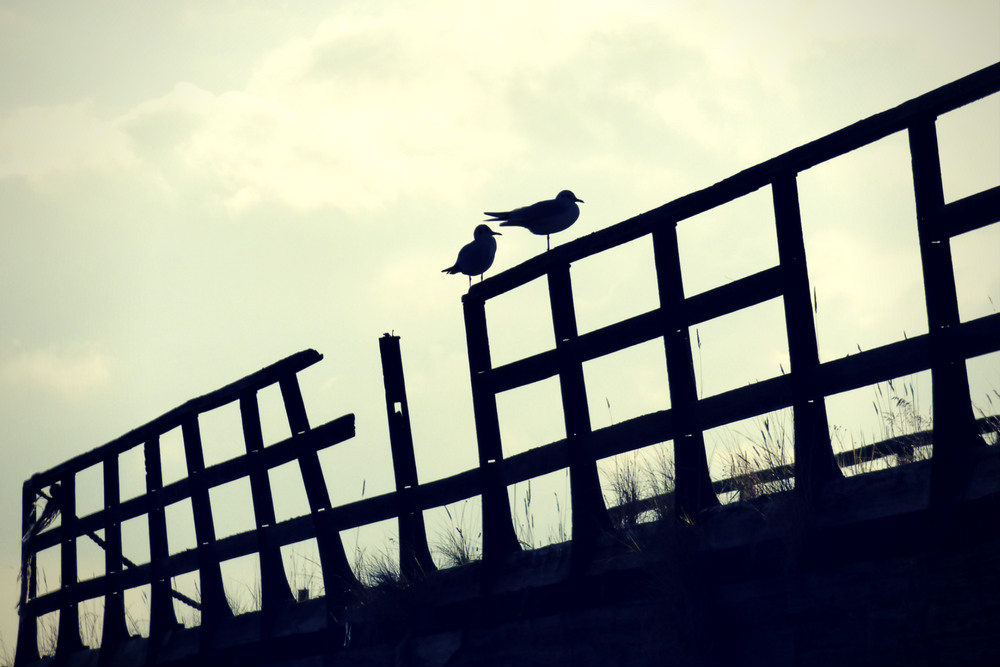 Whenever visitors enjoy one of the many fine hostelries on the Shotley peninsula it doesn’t take long for the conversation to get round to one of the following subjects; the main road, what’s happening about the Ganges mast, and when is something going to be done about the pier?

The B1456, which is the main road has been a bone of contention, mainly for relative newcomers to the area for many years, although it was once an A road, leading to the HMS Ganges training establishment, and just like in many rural areas, could be better.

The 143-ft mast will be replaced once the development at Ganges is started.  The development includes building 285 homes and providing a care home and small hotel, along with many other benefits.

The pier is the most interesting because it was something that we, as a community with help from far and wide, could get on with and do something about.

With my district councillor hat on I was able to muster support from some good people, keen to help develop communities and see sustainable growth and development and a survey was commissioned to see how bad the pier was and what could be done.

The report was hugely encouraging, while work obviously needed doing, the structure was not as bad as first thought and so I took it upon myself to see what sort of local support there was to get a pier project underway.

It started with a public meeting in the Bristol Arms with more than 40 people turning out on a Tuesday evening to give their views – it was a wonderful start and showed there was a definite feeling that we could progress.

A follow up meeting was also well attended and Sally Chicken was elected chair and has proved a great supporter.

Although Sally was unable to be at a meeting with the current owner and officials from Babergh we were able to make progress and a third meeting provided the platform to form ourselves as a legal entity and move towards acquiring the funding, through grants and share issue to make the first step and buy the pier.

It’s an excellent start and it shows, like the pier itself, we are not just a collection of planks.